CCIM: ‘Culprit’ for Retail Bankruptcies Is Being Overleveraged, Over-Retailed 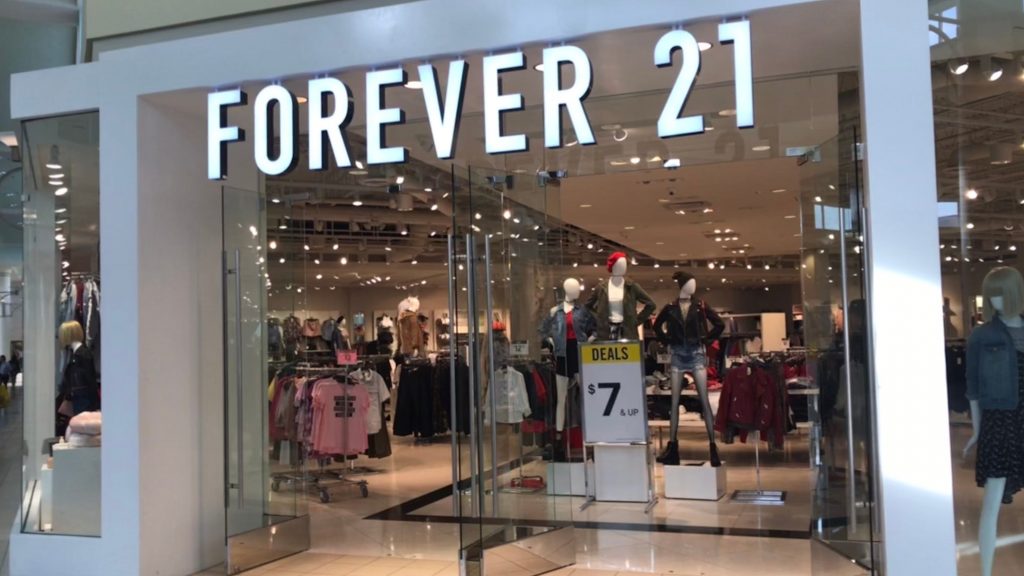 ​​Over the weekend, fast fashion retailer Forever 21 was the latest to file for bankruptcy ​ protection. The low-price, teen-focused apparel retailer plans to close 350 stores worldwide, including up to 178 in the Unites States, according to The Wall Street Journal.

Overleverage and retailers being “over-retailed” — not changes in consumer spending — are to blame for retail bankruptcies, according to K.C. Conway, CCIM Institute chief economist. Conway, in partnership with the Alabama Center for Real Estate at the University of Alabama, recently released a report that debunks retail myths and makes predictions for the future of the property sector.

Besides overexpansion, one of Forever 21’s struggles was its large store footprints in malls. Conway predicts that retail space will contract by more than 50 percent by 2022. One in four malls nationwide is expected to close.

Trends to keep an eye on

Despite the proliferation of e-commerce, the CCIM report finds that online apparel retail is actually less profitable than brick-and-mortar stores. This is partly because last-mile fulfillment isn’t cost effective.

Another trend for the future of retail is that there will be a greater emphasis on retail within hotels and airports. Hotels will serve as showrooms for retailers.

According to the report, adaptive reuse of retail centers and malls will be the most impactful trend for retail between now and 2025. An example is Landmark Mall in Alexandria, Va. The Howard Hughes Corp. plans to transform the mall, located in an Opportunity Zone, into a mixed-use property with hotel, residential, retail and office space.

Conway states that the third-quarter report is not an examination of retail’s demise, “because quite the opposite is occurring,” he says. “With total retail sales increasing at an average annual rate in excess of 4.35 percent, this is a story of how retail will continue to grow and evolve, fueled by e-commerce, technology, logistics and innovation.”